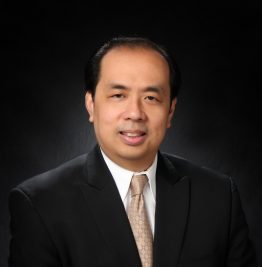 Albert is an experienced business attorney focused on mergers and acquisitions, commercial transactions and general corporate matters.  As a U.S. and Philippine-trained attorney, he advises clients in relation to inbound and outbound foreign direct investments and cross-border transactions.  In light of his commercial background, he also advises clients regarding business disputes and legal remedies.

Albert’s representative transactions and matters include: