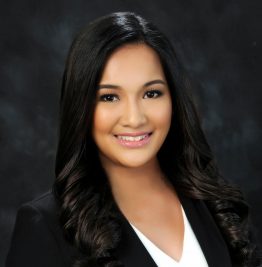 Katrine (Kat) specializes in corporate and commercial transactions, assisting in due diligence and related activities involving mergers and share and asset acquisitions for both multi-national and local clients.

Kat is likewise involved general corporate and commercial work, and has experience in government procurement and build-operate-transfer projects of the Philippine Government, advising both the government and the private sector with respect to these projects.