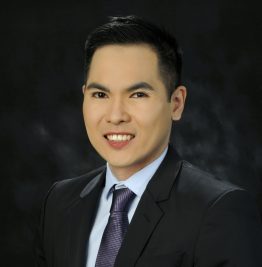 Jess is heavily involved in the firm’s litigation and arbitration practice areas.  He obtained his Juris Doctor Degree from the Ateneo de Manila College of Law in 2009, where he ranked fourth in his class, and obtained a silver medal for academic excellence.  He joined C&G Law in October 2009, and was promoted as one of the firm’s senior associates effective January 1, 2013.  Jess was then admitted as a Partner effective January 1, 2017.